Media courses include both Film & Media Studies and Digital Film Production. The Program seeks to advance students’ understanding of both the art and the science of visual storytelling. It provides a basic foundation in film aesthetics, film history, and digital film production and is designed to prepare students for careers in the film and television industries with opportunities to write and produce screenplays, collaboratively work in film production teams, and gain experience in programming and festival management through internships with the Petaluma campus cinematheque and Film Fest Petaluma, the city’s annual short film festival.

The A.A. (Associates of Arts) degree in Film Studies and the Digital Filmmaking A.S.-T (Associates of Science) give students a pathway to transfer to a four-year college. The Digital Filmmaking Certificate emphasizes a hands-on approach, using the latest in digital technologies, for students to create fiction and nonfiction content in both single-camera and multi-camera environments. 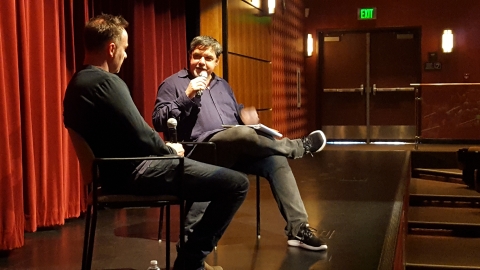 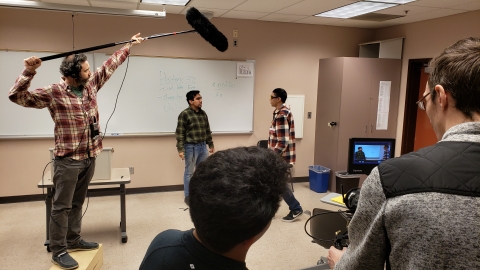 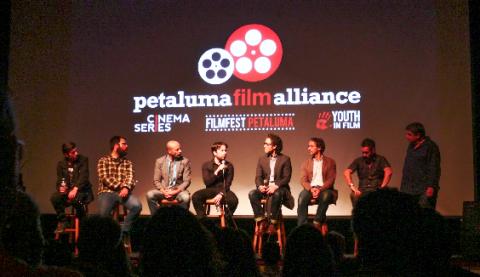 Discover how SRJC is building community through the art of film. Read about programs and events offered to students and the public.

See the links below for specific requirements for: